Sign up for our quarterly newsletter and our New Release Day Flashes!

Sign up for our quarterly newsletter and our New Release Day Flashes! 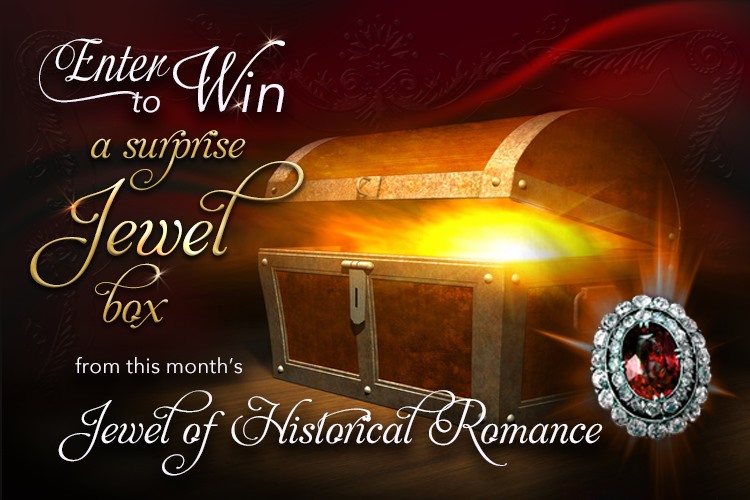 After reading the post from our Jewel of the Month, answer two simple questions to be entered in the contest.

Earn additional entries by subscribing to our individual newsletters and/or tweeting about the contest.

Enter to Win a Surprise “Jewel Box” of free books/book-related goodies from this month’s featured Jewel!

Be sure to read her post below before entering!

Maybe it’s the elementary school teacher in me, but there is something diabolically fun about pitting a swashbuckling masked swordsman against the one foe that can outwit him: an incorrigible ten-year-old with a penchant for disaster. 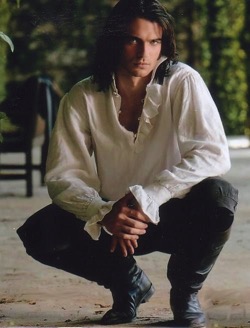 Ian Blackheath glories in feeding rumors that his mansion is a ‘house of sin’. His reputation as Virginia colony’s most disreputable libertine protects his secret identity as the American patriot raider Pendragon, scourge of the occupying British army. Though adored by his fiercely loyal band, he believes himself a danger to anyone who has the misfortune to love him. As the British prepare to spring a trap to capture their most wanted fugitive, Ian’s orphaned niece Lucy is dumped on his doorstep. Ian is desperate to keep this girl— who describes herself as “the wickedest child in Christendom”— from discovering his secret. Mayhem ensues, and Lucy steals a doll from a millinery shop. Hidden inside the doll: intelligence that can lead to Pendragon’s capture. The shop owner, Emily d’Autrecourt, has secrets of her own, and knows the ruthless men who’ve coerced her into spying will stop at nothing. Emily convinces Ian to hire her as Lucy’s governess, hoping to retrieve the doll and protect Lucy from danger. 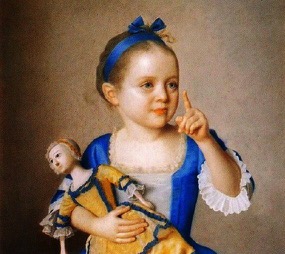 Ian tries to ‘scare’ Emily away from him, but he is drawn in by Emily’s love as she encourages Lucy to blossom. Ian fights to keep his barriers in place, but in Lucy, he sees echoes of his own heartbreaking vulnerability—her determination to plunge, head first into adventure, her blunt tongue, and her belief that she is intrinsically ‘broken’ and ‘unlovable’. Drawn to the pair despite the danger, his courage and humor will be tested beyond bearing as he is offered a chance at redemption he’d never hoped for. But can love triumph when it is based on lies? Where can sworn enemies make a home?

What makes Ian my favorite hero? I delight in his complete bewilderment when dealing with Lucy, the humor that surprises and eventually delights even serious Emily. I love the fact that he doesn’t in any way see himself as a hero, yet gradually opens himself to love. Handsome and dashing and swashbuckling as he is, it is his moments of utter emotional vulnerability that won my heart. “I have decided to love you,” Lucy tells him at last. Ian has to decide whether he has enough courage to love Lucy and Emily, too. In spite of mistakes made, lies told, fears they all must face. In the end that is what makes a hero in my eyes. The courage to risk everything for love, to surrender your heart, knowing it might be broken.

Experience this hero for yourself now! 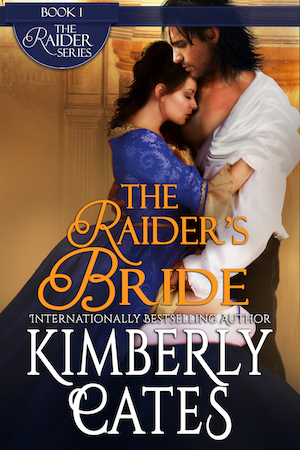 The Raiders Bride is Book 1 of The Raider Series!

Get the ebook at: